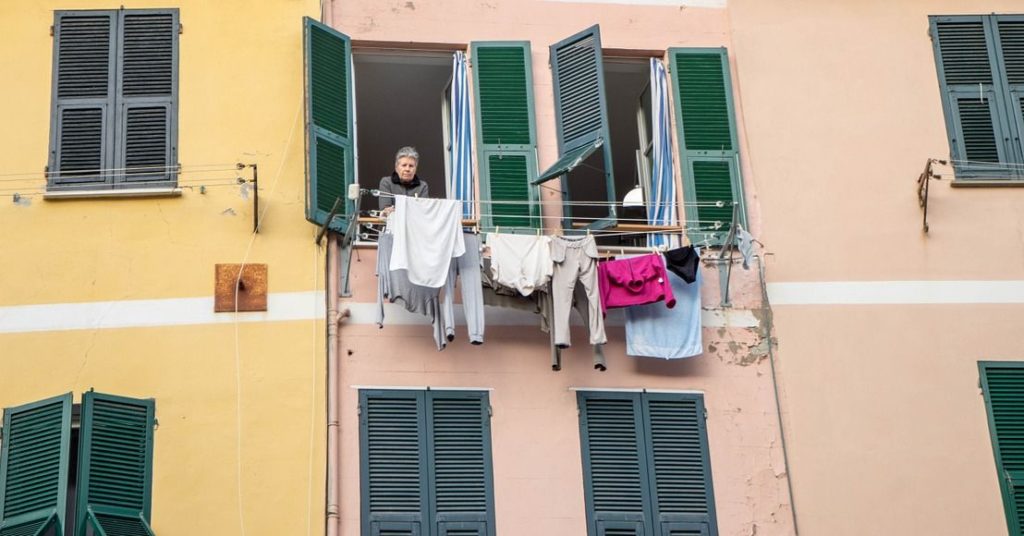 Most Italian words are stressed on the next to the last syllable, whether it’s a long word or a short word.  For example: Por-to-FIN-o (a city in the Liguria region); al-BER-go (hotel); ca-VAL-lo (horse).  Then it stands to reason that the first syllable is usually stressed in two syllable words.  For example: ME-la (apple), or PRON-to (ready).  There are exceptions, but this rule will serve you about 95% of the time.

When the final –e is omitted from a word, as it sometimes happens with some of the masculine titles, and they are immediately followed by the proper name, the position of the stress remains the same.

If the last vowel in a word is to be stressed, there will be an accent over that vowel.  For example: cittá (city), caffè (coffee), or lunedì (Monday).  When this occurs, the words do NOT change in their plural forms.  Example: una (one, 1) cittá; due (two, 2) cittá.

It is important to remember that open e and o occur only when they occur in stressed syllables.  But don’t forget that the words “e” and “è” are different words with different meanings as well as different pronunciations.  The “e” is a long, open e which means “and;” while “è” is a short, closed e and means “is.”

The written accent is used with some words to distinguish them from others that have the same spelling, but the words have a different meaning, as in the example above.  Another example is, “casino” which means a big mess, while “casinò” is a place to play cards or roulette.  Notice the written accent over the “o” in the second case.

But if this weren’t difficult enough, this phenomenon sometimes happens without the benefit of a written clue (the 5% exception that I mentioned earlier).  For example “leggere” means “to read” when the accent falls on the first syllable, and it means “light” (not heavy; fem. plur.) when it falls on the second syllable.  Uh-oh.

Don’t worry about this too much. As I say, it’s the exception rather than the rule and the more common exceptions will be used often enough where they will just become memorized.

English speakers (Americans in particular) tend to mush our vowels, slopping them around in our mouths with no attempt to distinguish an “a” from an “e.”

This problem becomes even more apparent, ironically, with Italian words that are close to their English counterparts, because you think that you’re pronouncing them correctly, when actually it’s so far off that Italians won’t understand you. Similar words with different sounds: culture vs. cultura; umbrella vs. ombrello; traffic vs. traffico.” These words are mispronounced ALL THE TIME (while “sciopero” is hardly ever mispronounced, since it has no English equivalent–but that’s a whole other topic).

There are other examples, the double consonants being among them. Even within English, the British do a bit better than the Americans on this. The word “butter,” comes to mind. A Brit will pronounce it “but-ter,” while Americans tend to turn this word into “buder.” The double “T” becomes one “D,” for some reason.

Beyond that, here are 3 Tips for improving your pronunciation:

Above all, don’t despair. Language acquisition is a slow process. So you might as well relax and enjoy the discovery!